I was going to do a daily post while we are on our Christmas vacation, but I don’t have my computer with me and posting from my iPad or phone is pretty much impossible. Instead, I will put up all my pictures in albums on Facebook, so if we are friends, go look there.

I will however share my carefully crafted plan. Neither Hubby nor I have ever been to NYC before. We aren’t planning to do all the things you are “supposed” to do though – only Christmas-related things. I got all my inspiration from the movies I grew up loving. Home Alone 2, Miracle on 34th Street, When Harry Met Sally, Serendipity, more recently Elf, etc. I did basic Google research too. Then, as I like to do, I made a dedicated Pinterest board with photographic inspiration.

Here’s the final list of Things We Want to Do: 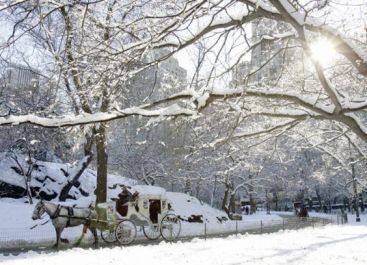 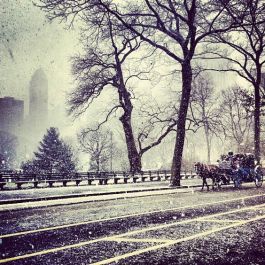 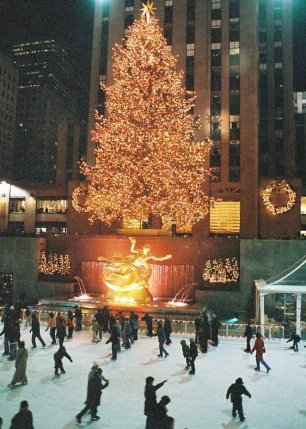 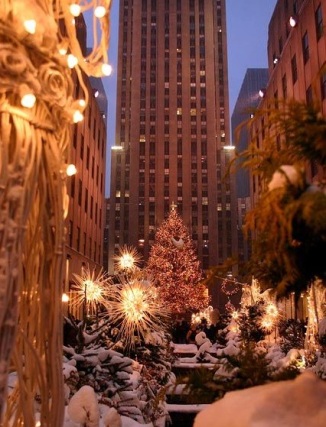 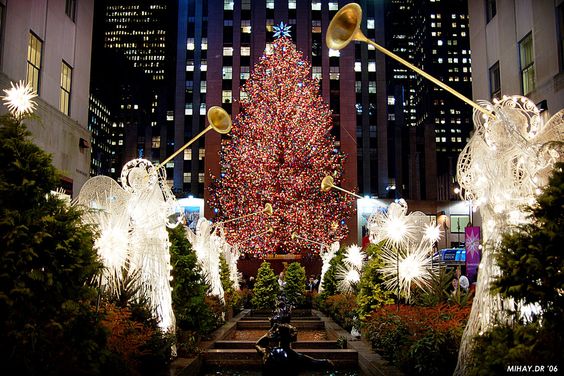 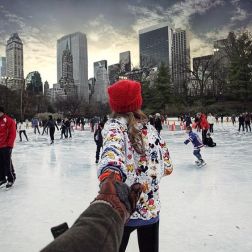 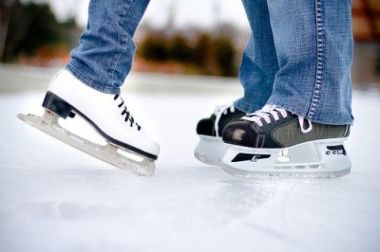 4. stay at a hotel near the park 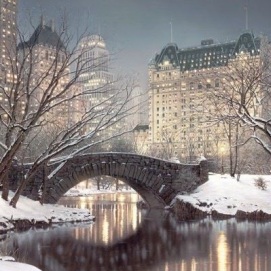 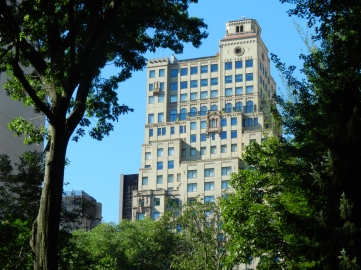 5. The Nutcracker on Christmas Eve 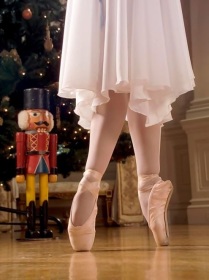 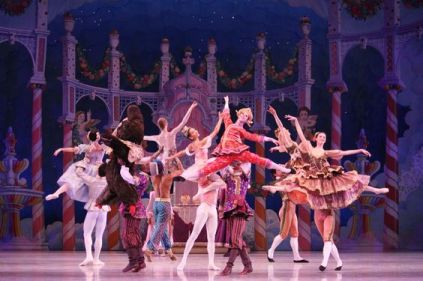 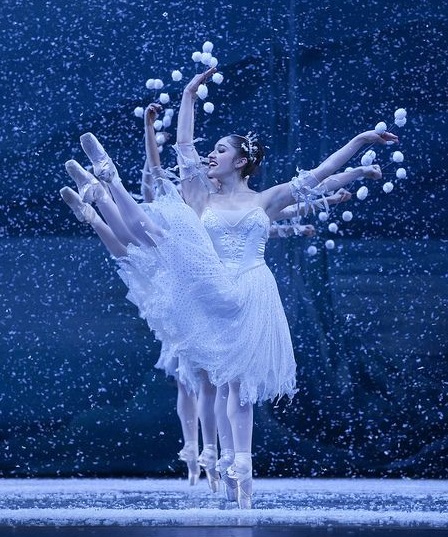 6. romantic dinner at a fancy restaurant 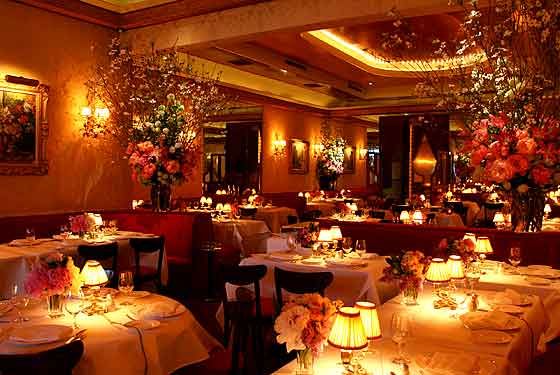 7. breakfast at a coffee shop 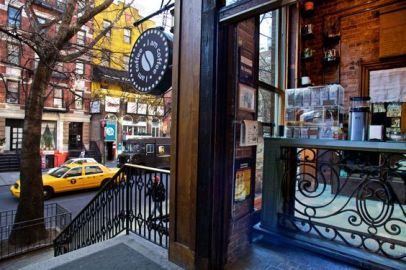 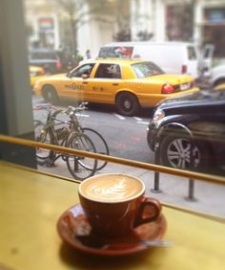 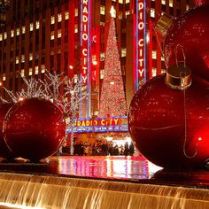 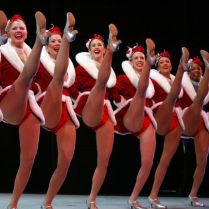 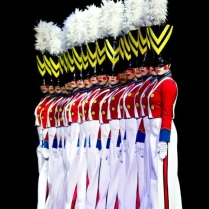 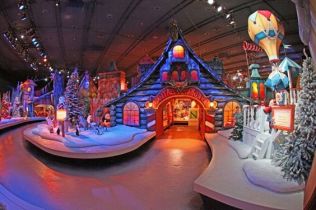 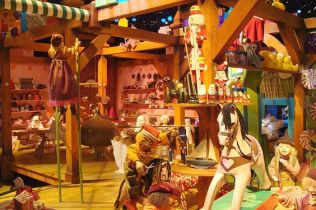 10. shopping (and drinking cider) at the Union Market 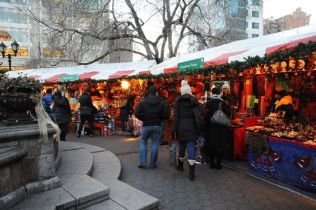 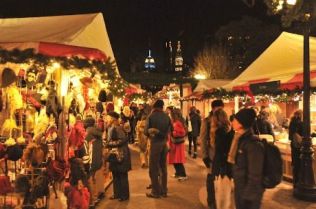 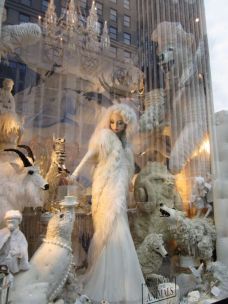 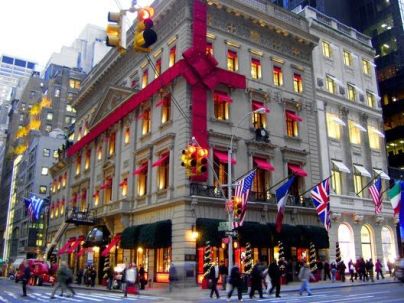 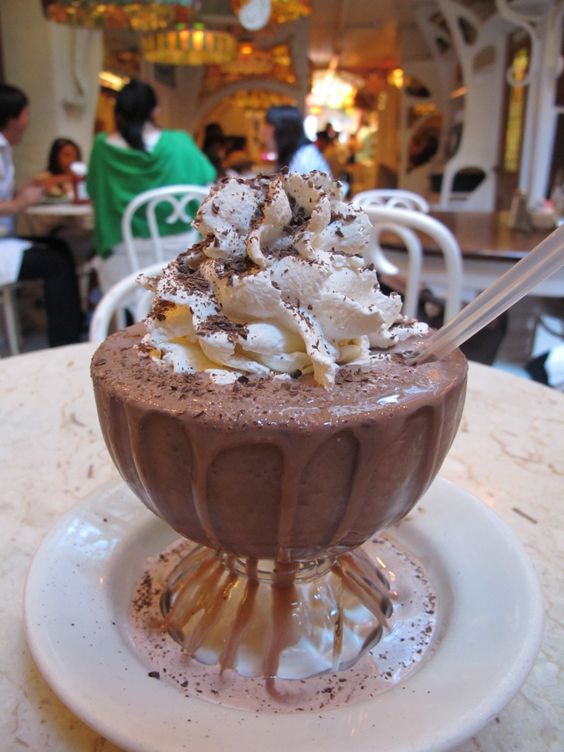 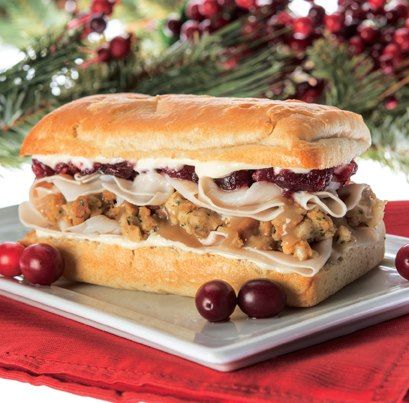 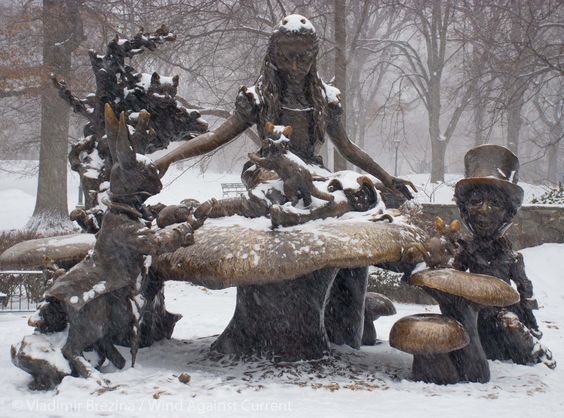 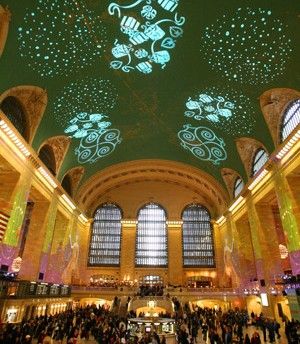 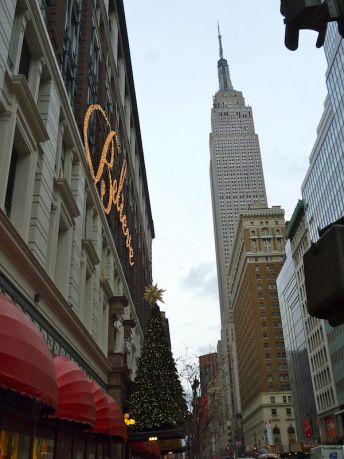 Once all my shit is organized when I get home, I’ll update with how it all panned out. Merry Christmas.

This entry was posted in personal and tagged New York. Bookmark the permalink.