We were asked to describe the activity we were most proud of. I wouldn’t say that I’m particularly “proud” of any of the activities I’ve done so far. I am extremely hard on myself and things never go exactly the way I want. I don’t mean that as a control thing – I’m very aware I’m working with children and things never go as planned or expected. That isn’t what I mean. I am pretty flexible and it would take a lot for a group of children to “ruin” an activity in my mind. It’s more that I lack the confidence for things to go as smoothly from my end as I envision. I mentally stutter as I go along. I’ve asked supervisors before about that and apparently it isn’t as bad to others as it is in my head.

All that being said, the activity I feel went smoothly was when I taught the children the song “Pufferbellies” (or Down by the Station). I think that is because I have done this song before with quite a few various groups of children. I was pretty comfortable. I already have that “routine” worked out. Also, music activities are usually what I feel most comfortable doing. Unlike my peers who are here in Hong Kong with me, I actually prefer doing large group activities rather than small group stuff. I grew up in a teacher-directed educational system. It’s what I’m used to. Learning about the High/Scope approach where the kids’ interests are what guide you and your interactions was new to me. I like it, but I need more practice implementing things that way.

So, I sat in front of the group of 28 (super cute) children and reminded them of our “transport” theme and showed them a few pictures of trains. I showed them a steam engine and told them another name for this type of train was “pufferbelly” and linked it to the puff-puff-puff thing trains do. Then I asked them if they knew where trains go at night after they drop off their passengers. I showed pictures of a rail yard. Then I explained that they come back in the morning to start their day and help the mommies and daddies (they don’t seem to use “adults” or even just “people” in my classroom, so I went with what they’re used to) get to work. I showed a picture of another rail yard with trains lined up on many tracks and another of a station with a train ready to go and some people waiting on the platform (envision Harry Potter…).  Then I finally got around to introducing the song. (I know that seems to be a lot of talking and “teaching” but it was only a minute or two.) I sing-said the lines one at a time and demonstrated the actions, explaining what they were if needed. Then I did the whole I sing a line, you sing it back thing. Then we sang along with Sharon, Lois, and Bram while they did their thing on my iPod and (newly purchased from the night market) Beats speaker. Then I did what I always do – we sang through the song a few times increasing the speed each time. I don’t know what it is about kids and “going faster” but they love it, no matter where they are from. One of those universally silly things. 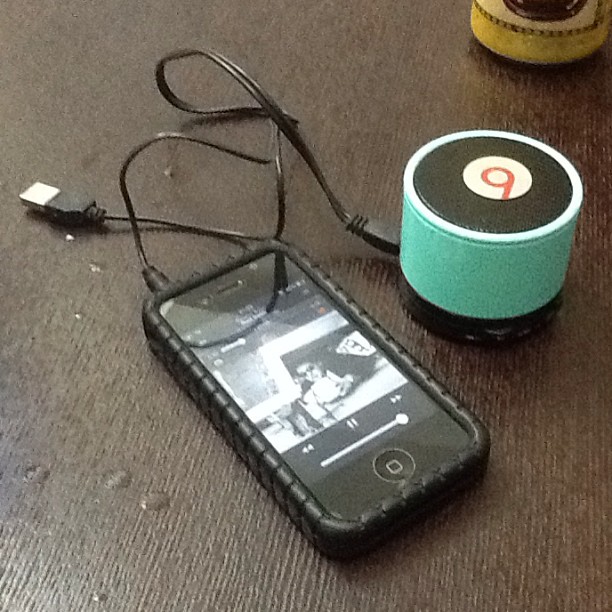 This isn’t mine, but other than the colour, it’s identical. – So great!

Another reason I like doing this particular song with kids is that the words aren’t too hard and the actions are very easy. The word-to-action ratio is great. Even if they can’t sing along, due to language barriers or being too young, or shy, or whatever, all the children can participate in some way. Even if they are just sitting there, listening and watching, they all seemed to enjoy themselves. There was a lot of laughter. I like that.

The activity I would like to change if I were to do it over again would be “Cross the Street”. It looked good on paper. We were going to discuss road safety – the things you need to do before you cross the street (look both ways, wait for the light, go with a friend). I was using The Wiggles’ song “Look Both Ways” as an aid. Then, in pairs, children were going to cross over a construction paper street I made after determining if it was “safe” or “not safe”. (Originally, I had thought to have some children act as cars and go over the road, but that was far too complex.) That IS essentially what happened but it was kind of a mess. It was too involved for the space available. (I don’t know if you’ve seen pictures of my classroom yet but it is quite small.) And I didn’t like that the children who were waiting their turn had nothing to do and couldn’t really see what was going on because the street was on the floor.

Based on the activities I’ve done so far (9 – 3 more to do), I’m not really sure what to change going forward. Most of what I would improve on, I don’t really know until I do it. I’m glad I get the opportunity to do my activities twice, although I feel bad for my morning class. The afternoon class gets the benefit of having my “corrected” activity. But even that isn’t much different. The only thing I will definitely try to do is involve more children at a time. There is too much waiting for turns in my classroom. Not just with my activities, but all the time. It is a necessary skill to teach children, especially here in such a highly populated place, but they are still 3-year-olds. I hate waiting for long periods of time with nothing to occupy me and I have 30 years on these kids. I want to be able to keep the most number of children engaged at one time as possible.

The entire time at LHK is an experience. I can’t narrow it down to just one thing that stands out.  The teaching itself has been great. There ARE parts of the trip to Hong Kong as a whole I would rather not deal with, but I have no complaints about the time spent in the classroom. (Getting more sleep would probably been wise though.) Whether or not I continue teaching in the future is still up in the air, but I believe that my experience here has made me a better teacher and probably a better person all around. Well, at least one can hope. I’ve learned more strategies about disciplining a large group, how to keep so many kids interested and engaged at one time, and how to work with teachers in your classroom who may not understand you or be understood 100%. More importantly, I’ve spent a lot of time personally reflecting on how I view young children and methods of education. I am completely fascinated by this age group. Being here as demonstrated just how much potential a 3 year old has. It really is amazing.

If I do go into the teaching field upon returning home (gotta make some $ so I can come back to this corner of the world somehow!), there are certain things I will keep with me. As I mentioned in a previous journal entry, I think that educating young children should be a balance between the structured, academic focused methods they use here and the exploratory, free-thinking ways they have in Canada now. There are skills children should learn. There is a time and place for silliness. There is truth to children learning what interests them, but there is so much out there in the world they may not have the opportunity to experience until you present it to them. I may not be placing yellow lines to the toilet in future environments, but I will set standards of behaviour, let the children I teach know what is expected of them and follow through, and teach them to respect others. I think, as a teacher, if you aren’t doing what you can to help a child reach their potential, you aren’t doing your job.