I’ve been working really hard on editing pictures from our trip to Japan 2 years ago. I am determined to blog about the entire trip! Days 0-6 are posted already and Day 7 is almost done. That means I’m half done.

But I’ve run in to a problem.

This is a free account from WordPress. It has a limited amount of media you can upload. And, as of right now, I’m at 80% capacity already. Granted, I moved all my blog posts from everywhere I ever posted online for the last 17ish years. That’s a lot of crap – but for the most part, a good chunk of the majority of pictures come from the 2 trips to Japan.

Now I’m wondering what I should do – should I move all the Japan trip posts to another free account and continue from there? That’s an unfathomable amount of work since I already moved most of them from the original blog on Blogger. Ugh. I don’t want to go through that again. And I’d really rather keep all my shit together in one spot.

Another option is just to upgrade. Pay whatever money to the powers that be of useable internet space and have all the room I want to continue to waste bytes with my rambling, incoherent posts that hardly anyone but me reads. But money is super tight right now. I don’t really want to do that either. If it was just a one time fee, that would be fine, but I think it’s an annual thing. Not sure. Have to look more into that.

The third option, I guess, would be to upload the pictures elsewhere, like Flickr or something, and then embed the URLs in my posts. But because the posts are mostly pictures with little text… that also seems like a colossal hassle. 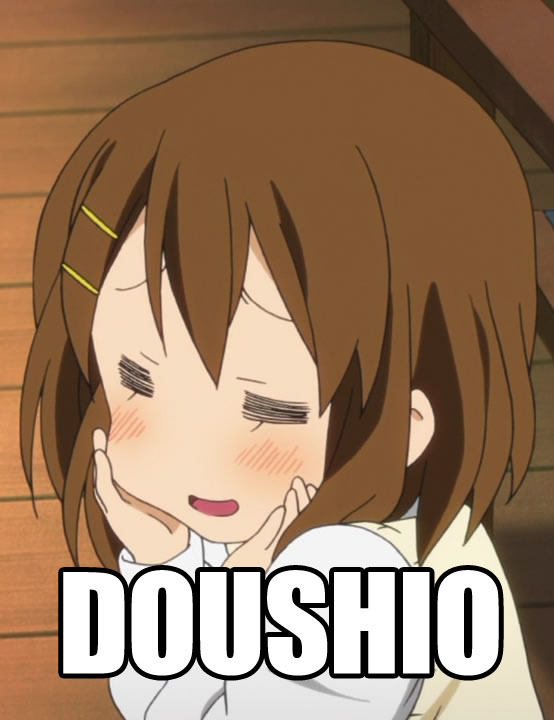 UPDATE: 2017-09-20 I did end up paying for an upgrade with more storage. It still wasn’t enough, so now I’ve moved all the older posts and some irrelevant, filler posts over to an ‘archive’ site.

This entry was posted in personal and tagged blogging. Bookmark the permalink.