Those that follow me on other forms of social media will already be aware that I am OBSESSED with Pinterest. And I have frequently mentioned my various boards in a multitude of posts here on this blog too. I even minimally detailed some of the other accounts, apart from my own personal one, in the Team Jack post. Needless to say, I frequently waste hours and hours and hours on Pinterest. (Not gonna lie, there have been days I’ve laid in bed or on the couch and spent 18+ consecutive hours perusing and pinning. That’s… impressive and disgusting.)

I was thinking about why I like it so much.  I am thinking that it has a lot to do with my recent struggle with words and the innate human desire to have others understand me and who I am. If anyone were ever to become obsessed with me or want to stalk me online and find out everything they could about me, I’ve made it REALLY easy for them. Haha. Of course, no one is ever going to be as interested in me as I am… *snort* Not even Hubby. It’s too bad really. I’m interesting.

Okay, now that I have recovered from that little giggle fit~

Seriously, anything one could ever hope to know about me is on Pinterest. It’s a visual representation of everything I think and feel. Everything that’s important to me, and ideas I have, anything that’s going through my mind. The only thing that’s missing are the words to explain it.

I find that most people just hit the save button without editing the words others have already used. It can be really confusing because you don’t know if the captions are from the person you know or the one before them or 10~ people before that. And most of the time, the captions are irritating as hell. I prefer to erase whatever was said by previous pinners and not say anything myself, letting the pictures speak for themselves. You know the adage… 1000 words and all that…

As it is today, I have almost 15,000 pins organized into 140 boards. I also have 24 “secret” boards where I collect things I’m not ready to share yet for various reasons. And also 451 pins in my ‘likes’, which I use as a temporary holding until I have enough of something to warrant their own board or I’m not sure where to put yet.

Awhile ago, in one of the site updates, they made it so that you can change the order in which your boards appear. I spent quite awhile clicking/dragging them around into a specific order that I felt flowed and reflected me. Then, of course, the Pinterest powers-that-be fucked it up so that it only works on the actual computer view and not the mobile version. (Facebook hostile takeover. Boo.) 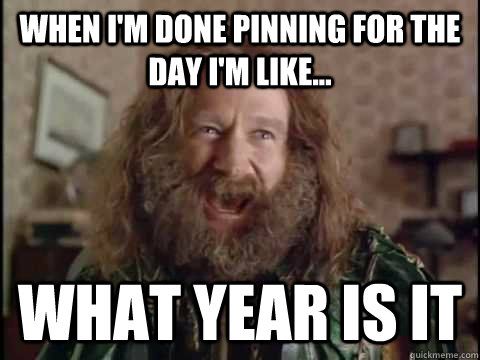 In the beginning, I had a similar lineup of board topics as most people – funny things, home things, food things, fashion things. Over time, I edited those, rearranging them, deleting some, and adding a shitton of new topics. I wish they’d add in some sub-board feature. I have groups of boards that I want to lump together but still keep separate. Right now, the only thing I can do is put them beside each other, which only works on computer view anyway. Argh. (Update: They have that now. And I sure have made use of it! Still working on reorganizing everything…)

As you’ve probably guessed, I have a lot of Japan-related boards. Originally, I was going to have one but that blew up in my face. There are 39 now. That’s probably the biggest subset topic. 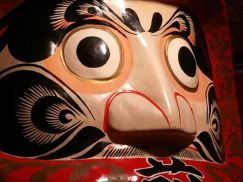 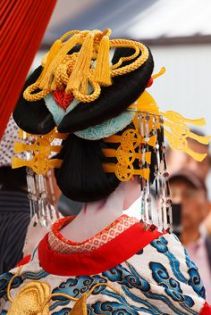 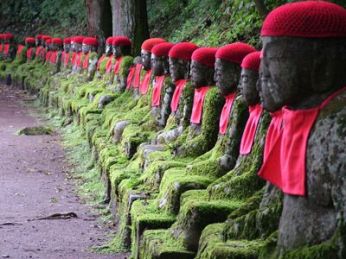 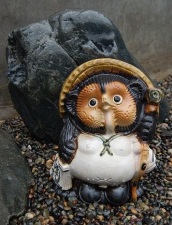 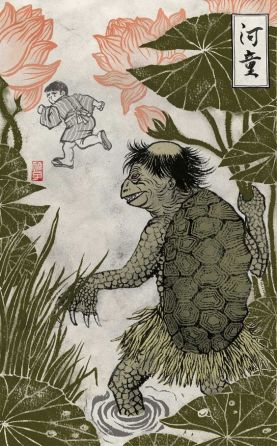 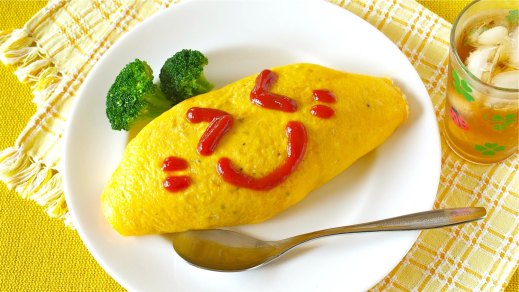 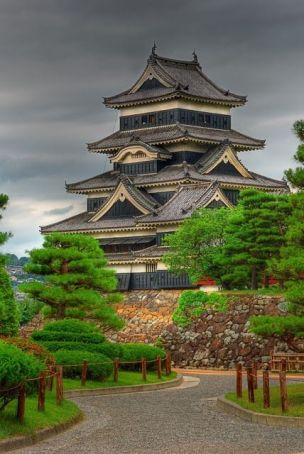 My single most-used board is my “In My Dreams” one. It started out as a collection of images reminiscent of a few particular ‘scenes’ I place myself in when I need to calm myself or am trying to fall asleep. My multiple “happy places”. I think there are about 7 or so very specific settings I use for that purpose. (It’s actually a lot more complex than that and one day, I might try to explain.) After awhile, it started turning into natural scenery that I find pretty, but I’ve been trying to put it back on track lately. There are over 1,000 pins in that one board. 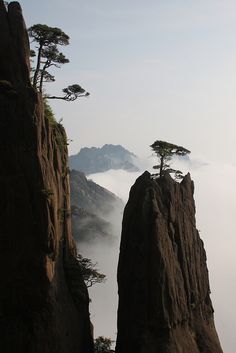 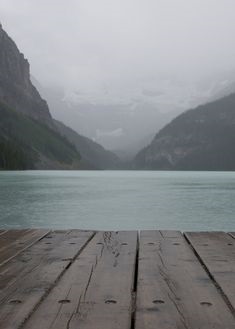 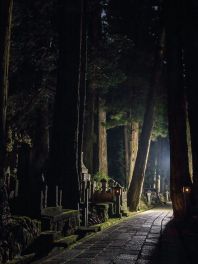 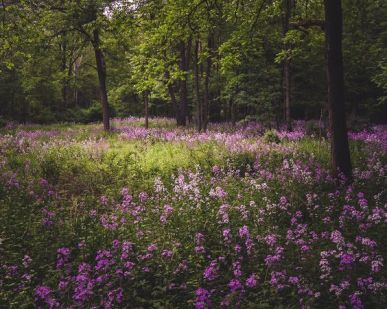 I think what makes my use of Pinterest more… intense than other avid pinners is that I don’t just save something and never look at it again. Like how I reread my own blog posts a lot, I spend just as much time going over my own boards as I do looking for new pins. I am always tweaking the appearance and content. And, as you’ve seen, I link to them often.

I use my Pinterest boards for idea planning, recipes, research, organizing, etc. like everyone else but I also use the pictures to calm myself, to lift my spirits, to inspire me, and to sort through the chaos in my head. It’s turned in to a life coping tool for me. 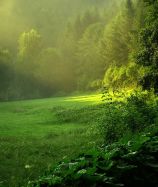 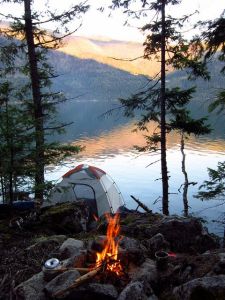 One thing that I haven’t gotten to yet is uploading my own travel pictures. There are many that I think are worthy being shared with the masses but I want to have all my blog posts up first so I can pin directly from here. (The Pinterest add-on button in my tool bar was probably the single greatest download ever!)

My one complaint of Pinterest right now, apart from what I mentioned about them moving things around so much, is that they have changed the wording in the notification to have the worst grammar! It’s so annoying. For some reason, instead of saying ‘so-and-so saved your pin’ like they used to, now it says “one of your pins got saved”. WTF. Got saved? That sounds terrible.

All in all, I love Pinterest and I wish more people used it to it’s potential.